We imagine For over forty years we have been running our business realizing the most suitable solution for every requirement
We design We place ideas, experience, expertise and innovative instruments at the service of our customers every single day
We engineer We invest a substantial amount of our turnover in technological innovation and human resources, year after year
Jan20

Is quality a point of view?

A rhetoric question, and those who know me know that. Quality is NOT a point of view, it NEVER is. Quality is tangible. Either it exists or it doesn’t. And if it doesn’t, then there’s a problem. This is not the first time that I focus on this aspect, as quality has always been a […] 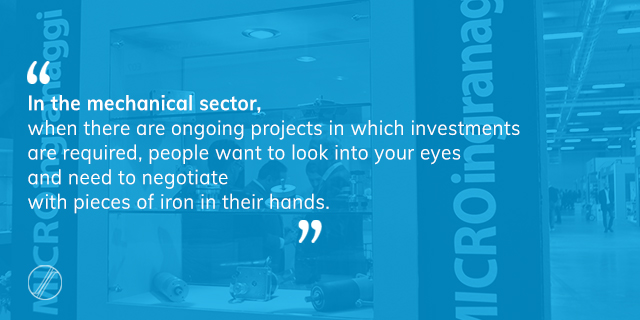 The mechanical sector and the huge gap between analogue and digital

Last week we welcomed two customers to our MICROingranaggi premises, who came to show me (I mean: physically show me) the workpieces we will be processing. The same thing happened this week with another three customers. So what? you may ask yourself. Why is that so strange? Nothing. If it were not for the fact […] 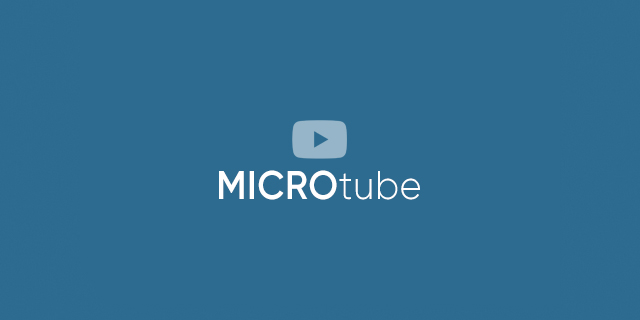 If just two years ago someone had asked me whether it was possible to achieve a DIN 5 quality level of a 26 tooth, Module 1.5 gear for a batch of 100 pieces using skiving technology, I would have said no. Absolutely not. Yet we have achieved just that. As the majority of you probably […] 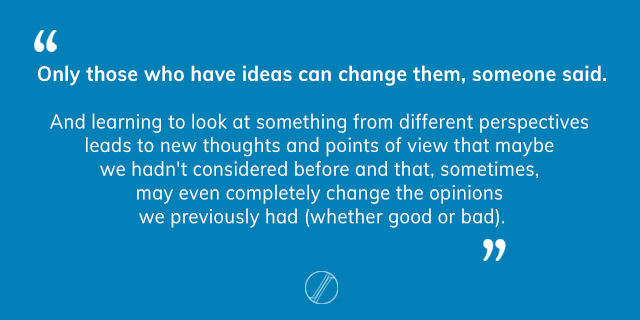 Is the first impression the one that counts?

I have never been able to understand those who voted for a party at the age of 20 and today, at the age of 80 (60 years later), continues to have the same political ideology as before, despite that everything has changed. But don’t misunderstand me. I do not want to speak about politics, nor […] 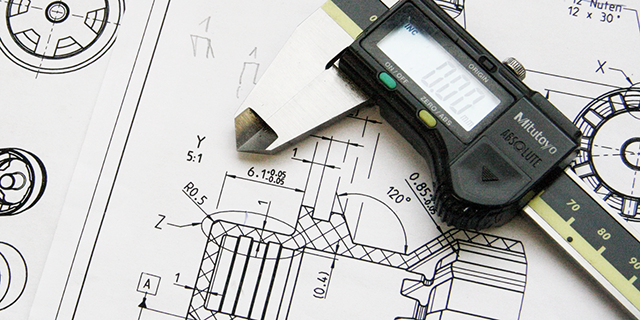 Why is so important that a designer also knows how to draw?

I once complained to a lecturer at the Milan Polytechnic whom I asked why there were so many mechanical engineers who don’t know how to draw. His answer was that now, at the University, drawing was very often taught by software programmers. It is therefore no longer a mechanical engineer teaching technical drawing to young […] 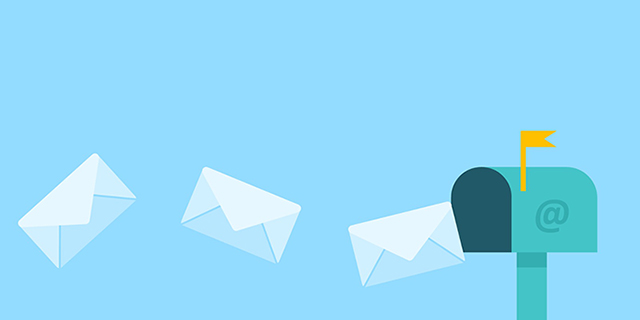 Is not replying to all the messages we receive a show of bad manners?

Well, let’s see: I am a person who receives on average 200/300 work messages every day (via email and direct messages on Linkedin, without considering Whatsapp and Facebook because there are people who regularly contact me there too). Well, out of these 200/300 messages, five or six are usually trade proposals. Now, since I read […]