Women at the workplace, men and gender equality 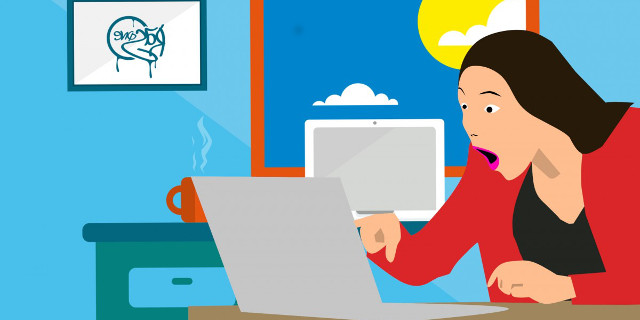 Last week I published a post in which I basically commented that being able to communicate a concept with good manners and a more diplomatic attitude truly makes a difference. I have noticed that this post generated a certain level of reaction, which makes me think that, on the contrary to what I had imagined, it is quite a heartfelt topic. I therefore imagine that anecdotes similar to the one referring to the exchange of emails happen rather frequently.

What did surprise me most of all was that almost half the feedback arrived from women, (a very high percentage if you consider that one fifth of my colleagues are women).

This led me to ask myself a question:

are women more sensitive to the topic of diplomatic communication and good manners or are there still many people (both men and women) who feel authorized to mistreat female employees rather than male employees, just because they are women?

Do the think the answer is obvious? I’m afraid I don’t think it is. And this is rather strange because, as a I look around me, I don’t really notice a great difference between how men and women are treated. In other words, those who are not usually well-mannered, have the same attitude whether they are dealing with men or women.

It is however also true that, despite all the chat about enhancing the pink quotas, it is still the case where a man earns a considerably higher salary than a women in exactly the same role in a company. Recent research estimates conducted by the UN stated that at a worldwide level women earn on average 23% less than men. A figure that naturally varies from country to country and sees Italy fairly well positioned. It is however a rather discouraging result.

Do you think that a women should earn less than a man doing exactly the same job in a company?

No, it’s not. This again would seem to be an obvious answer, but the facts say otherwise.
And the fact that a women earns less than a man doing exactly the same job in a company is an emblematic indicator of a society where gender equality still has a long way to go.

I’d like to hear your views on the subject…

Is it acceptable to “steal” personnel from other enterprises?

Is it right or wrong to remain at work after you reach the age of retirement?