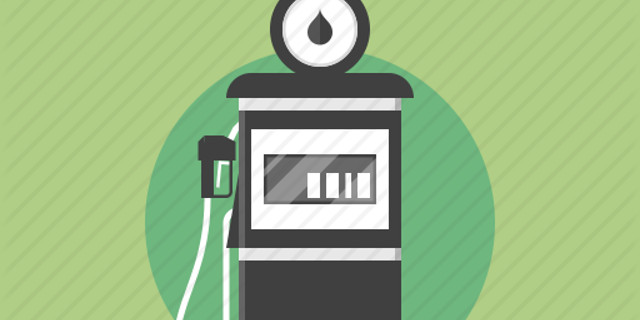 A couple of months ago Bosch announced it would be laying off 620 workers (so almost one third of its employees) at the factory plant in Modugno (Bari), specialized in the manufacturing of common rail system pumps. The main culprit for Dieselgate and everything it consequently triggered.
Part of Bosch employees could be switched to the electric plant, hence the divisions that manufacture engines for e-bikes (a sector in which Bosch is one of the leading players), but this kind of switch takes considerable time (we’re looking at about 10 years to set up production processes, machinery and personnel) in addition to significant investments.

Bosch is just one example I took to link back to the topics we have discussed in recent weeks: the electric car and the possible new major economic crisis on the horizon. Two topics that – in my mind – are strictly related to each other.

Let me explain. Some of you commented my post on electric mobility saying that it will take a very long time before we get to see a comprehensive diffusion of electric cars in Italy. A statement that I totally agree with for a number of reasons; first and foremost, as I already mentioned, the high cost of the batteries (which, among other, have low autonomy levels) and the lack of electric power generated by renewable sources (a matter that requires the intervention of the Government with a dedicated energy plan).

So now this is the point.

I believe that the campaign against diesel engines, which started with the scandal of the fake emission data disclosed in Europe and the USA and doesn’t seem to want to stop, in favor of another segment – electric cars – which is faltering in the stalls is causing significant damage to the economy.

So it’s one thing to boycott old diesel engines, but quite another to promote random campaigns against diesel engines in general, obliging private citizens to change their cars every five years.
Also because, if we talk about pollution caused by traffic, then it would be necessary to include public transport, planes, ships and so on!

What are your views on the subject?

What should those who have been elected to support entrepreneurship or the Italian economy be doing?

How should we face the Chinese economy?

What effect will electric mobility have on the gear sector?