The manufacturing industry and smart working: a feasible match? 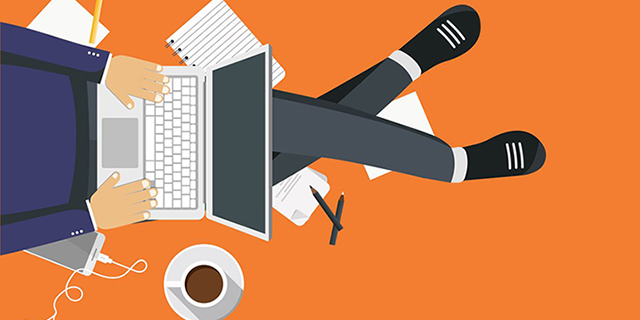 Have you ever happened to work in smart working conditions? If so, what was the outcome?

According to the German Economic Institute – and not only – allowing employees to work from home can actually boost productivity. Many Italian enterprises (especially the larger ones) are currently testing this option one or two days a week, with good results.

So is the combination between the manufacturing industry and smart working a feasible match?

Let’s start from the obvious: those who work in a workshop can’t do so in smart working. There are no doubts about it, except in scenarios which I consider to be excessively futuristic.
That said,

I tend to think that, at present, smart working is an operational mode that is almost exclusively indicated for use by service providers and not manufacturing firms.

In fact, companies providing services often employ individuals who mainly work alone and – except for specific activities – have no need for continuous and ongoing interactions with work colleagues. All they need is a smartphone and an internet connection and the gap of the physical distance is almost fully bridged.
Given the conditions, therefore, not being obliged to travel to work a few days a month can generate an important personal gain. In time, this is obvious, but also in terms of energy in addition, naturally, to environmental aspects.

The situation of the manufacturing industries is, however, rather different. If I take MICROingranaggi, for instance, I can see that there is a continuous exchange of information between the different departments (and therefore between the persons involved) and a continuous work flow that requires highly frequent contacts.

In other words, there is a constant connection and exchange that even state-of-the-art technologies are unable to replicate.

Some time ago I mentioned that allowing only part of one’s employees to work according to certain new logics (smart working, flexi time, recreational activities to overcome any occupational downtimes and so on) would create, in the long run, an atmosphere of discontent and contrasts between colleagues.
Yes, this does in fact create a risk, but all said and done, not a very serious one. It is up to individuals to use their common sense to understand that, different jobs require different conditions.

Moral of the story: I think that sooner or later the manufacturing industry will also approach a concept of smart working, but they will do so later rather than sooner, and with a far lower impact than others.

Some thoughts on smart working

A couple of comments on automation and smart working