Some immediate impressions on the latest BI-MU 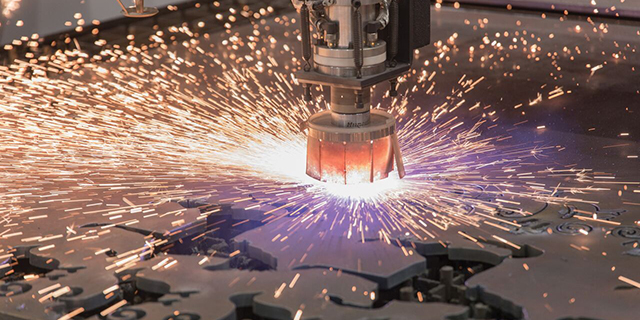 Why wouldn’t you visit the latest BI-MU (edition number 31)? And why, therefore, wouldn’t I want to share some immediate impressions? And so here I am.

First of all I noticed with pleasure a positive general atmosphere.

I felt great satisfaction with the trend of 2018, including the hyper/super amortizations and the various concessions, although there was a certain amount of tension about next year, probably due to government uncertainties about the continuation or not of incentives. And this, everything considered, is more than plausible.

On the event itself I also had a positive impression, even if – as I have already written in the past – we must forget the BI-MUs of the past.

The exhibition space is not even remotely comparable to the square footage of the “golden years”, although fortunately the stands of all the historical exhibitors are returning, the large and the not so large names. This has led to a 10% increase in the occupied area​ compared to the previous edition (over 100 thousand square meters, according to what was being said).

I cannot deny, however, that it was evident that the organizers had failed to return the BI-MU to its former glory, having seen and considered the current ferment of the segment in which it operates.

Reflecting in fact on this matter, I have identified a series of factors whose concomitance might be the main cause of the significant downsizing of BI-MU.
The costs, first and foremost. Several exhibitors I spoke to complained about exorbitant exhibition rates to which is added the fact that, to the detriment of BI-MU, the AMB in Stuttgart has grown significantly, which presents us with two really very similar trade fairs, that are also very close both geographically and temporally, a fact clearly that has impacted aversely.
Making matters worse for BI-MU was also the strong growth in recent years of MECSPE, a spring exhibition and therefore a non-competitive alternative to AMB.

Nothing bad to say, however, about the products on display, which I personally found interesting as always.

I focused my visit to the fair mainly on machine tools for removal and on measurement and control equipment, a segment where I found a number of interesting solutions, but not much innovation.
Conversely, I noticed a remarkable growth in automation systems and interlocking machines (therefore loading and unloading), which are increasingly better performing, flexible and less expensive. This is accompanied by an exponential growth of the offer related to collaborative robots and other fundamental “accessories” such as vision systems, work piece gripping equipment and software that are increasingly intuitive and evolved. It is probable that the drive to develop these sectors stems from the difficulty of companies in finding technical personnel, which demonstrates how technology always tends to find solutions to problems and deficiencies.