Is it worth producing gears using additive manufacturing? 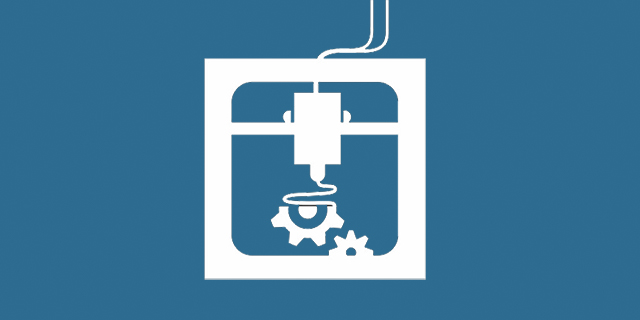 Thirty years ago I was told that the micro gears we were producing using tooling machines would be replaced by plastic versions. Fifteen years later I was told again they would disappear, this time to be replaced by sintered metal versions. Today they tell me that they will disappear and be replaced or by other hypothetical drive “components” produced using additive manufactured technology.
The automated mechanism market is, without doubt, constantly increasing. But the future, in this case, is truly difficult to foresee.

In the meantime, though, I can try to

answer those who wonder if micro gears produced by tooling machines could actually be replaced by those produced by additive manufacturing.

Looking at today’s situation, I can see that the tolerances on the machines using this technology available on the market are still not accurate enough for those producing precision mechanical micro-components. Let’s say it’s around a tenth of a millimetre which, although it may be an excellent result for various sectors or niches markets, it is still an unacceptable tolerance for us.

the additive manufacturing technology is, it’s true to say, evolving fairly rapidly but

the progress it is making in terms of accuracy are not – in proportion – that impressive.

The performances of the machines have improved in terms of production speeds, the cost of the plant systems have – in proportion – decreased, but as far as precision is concerned, we are definitely a long way off from the standards required for mechanical micro-components and maybe even gears in general.
So it will be some time before this technology will be used in our sector. Probably at some point it will happen but, in my opinion – not in the near future.

Let’s take a practical example. The level of precision that the components we produce is fairly similar to that used for watch components: the components used in watch mechanisms, as one can imagine, must be very small, precise and smooth, they must move perfectly with no friction and so on. Do you really think that additive manufacturing can reach this level of results?

On the contrary, I believe that additive manufacturing is an excellent technology for the production of prototypes or collateral parts to those that, for instance, we produce at MICROingranaggi. Not long ago we had AM produce some plastic parts to be positioned between two gears, designed to be inserted in the gripper used by a collaborative robot. The level of precision achieved by our supplier was more than satisfactory, with a cost far lower than what we would have had to face if we had decided to have special dies made.

I know that the automated mechanism market is constantly growing, only the future will tell…

Lean manufacturing? The experience of MICROingranaggi

Plastic gears: what are the advantages?