Is it acceptable to “steal” personnel from other enterprises? 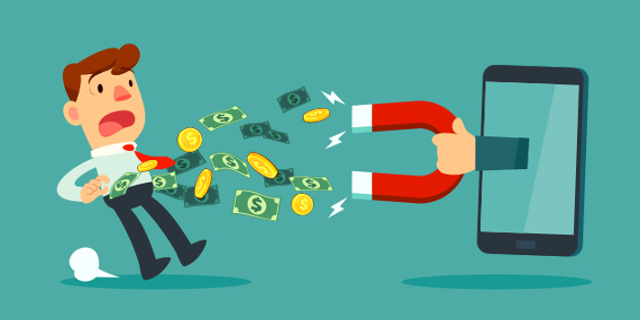 Is it acceptable to steal personnel from other enterprises?

Some time ago a head hunter contacted me via LinkedIn and said: if you give us the name of a person who would like to employ, or the role the person has in a specific company and you tell us how much you would be willing to pay this person, we will contact the person, carry out all the negotiations and “deliver them to you”.

Now I realise that these so-called head hunters have always existed and their modus operandi has always involved the activities I described above. So I don’t want to seem excessively surprised or shocked.
But i must admit this is actually a practice that leaves me rather perplexed. Or should I say, very perplexed.

As I don’t like taking personnel away from other companies, perhaps simply through a contact on LinkedIn and a particularly interesting job offer.

This is my philosophy (and therefore that of MICROingranaggi), despite the fact that, more often than not, recruitment searches are often endless and not that rewarding, especially if we refer to specific professional profiles. Take for example, the CNC mechanical lathe operator we recruited recently and I mentioned in last week’s edition: two months searching and just two interviews. And even LinkedIn, on the contrary to what one might expect, was not of any particular use. Not in our case at least.

Is this an excessively do-gooder mentality?

I wouldn’t say so. I would rather define it as a matter of professional ethics. Ethics that are lacking in some, but variety is the spice of life so we have to take this into consideration.

It goes without saying, however, that

if it is the actual professional who contacts me and sends his or her CV looking for a new job, or a similar job but for another company, then that’s a different matter. Because this is a totally different situation.

The job market is constantly evolving, change is part of human nature, along with the desire to embrace new experiences and professional growth, and that’s the way it should be.
So, whether such a person joins us at MICROingranaggi, or is recruited by another company, if a professional decides to move on, he or she will do so regardless.

Specialist technical personnel: how can they be evaluated in advance?

Do small and medium-sized enterprises (SMEs) worry enough about their reputation?