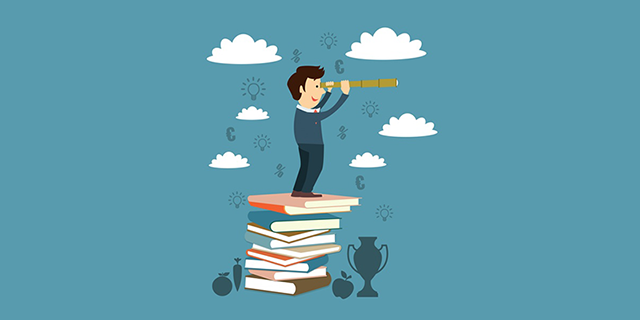 I have been asked quite a few times recently, how I view the changes that have occurred in the gear industry and, above all, what I foresee for the future.
A wide and complex subject that, as one would imagine, I think about fairly often. Partly due to passion, but mainly so as to define and outline the most appropriate growth strategy for an enterprise such as MICROingranaggi.
I decided to dedicate a post to this topic to share my thoughts and also because I would like to receive your input on this aspect.

We are witnessing an ongoing pursuit of the maximum performance of machines – demanding increased speed, flexibility, multitasking, automation and precision – but also electronic drive systems, tools, lubricants and so on,

to allow manufacturers such as us to meet the increasingly high market requirements, which demand record time deliveries, ever higher quality levels but – as we all know – at the lowest cost possible.
Just think at some of the more recently developed technologies such as skiving and power skiving which, if combined with multitasking machinery, turn into innovations that radically change the gear manufacturing processes.

So there is, and continues to be a technological evolutionary process, but what I see as being most important at the moment are all the various aspects related to the Industry 4.0 concept,

this means the aspects regarding the integration of the factory plant (intended as the manufacturing facilities) with the company’s management systems, aimed at pursuing total management control. In fact, our most recent investments have focused on these aspects.

We have seen that many Italian enterprises are moving in this direction, even if I don’t believe that the concepts of interconnection and total management control have been fully adopted as they should have been by the mentality of most businessmen.

The gears of the future should – in my opinion – be even smaller, lighter, more efficient, lower energy consuming and, naturally, of a higher quality,

so as to reduce operating noise even further and be used on applications that require considerable silence levels. Demands that are now required in most industrial sectors.

Two other aspects should also be taken into considerations which are the new materials with relative reference standards and the automotive industry, an important sector for us where we are witnessing outstanding changes which will have their repercussions also on those manufacturing gears.
Both cases embrace a wide range of aspects which deserve their own individual post. So we will delve in deeper in the weeks to come!

What do you actually think of the National Industry Plan 4.0 devised by the Government?

The manufacturing industry and smart working: a feasible match?

The missing links in the regulatory framework for new gear materials