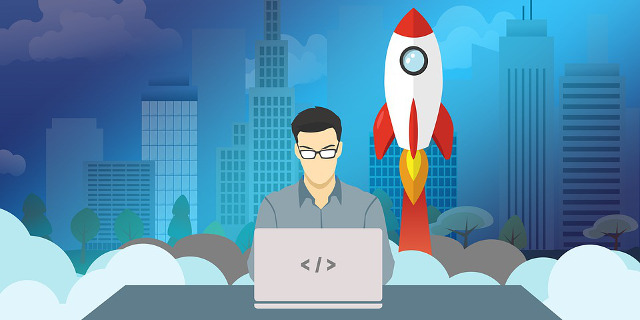 A couple of days ago I received a call from a company (which I prefer not to name) to whom we had sent a quote the week before. Since this is a new customer for MICROingranaggi, he wanted to introduce his company, and also comment on the technical aspects of the application which were the reason that he had decided to contact us. The person whom I spoke to also confirmed that they would shortly be sending a first sampling order to ensure that everything worked perfectly and to be able to carry out the standard endurance test.

The application I refer to has been patented by the company at almost a global level. The persons I spoke to were very enthusiastic and confident about the new product, to the extent where – in addition to the extensive investment already made during the patent procedure – they were now intending to invest considerable resources to manufacture and market the same.

What’s so special about this story?

you may ask yourselves. And why am I talking about it given that, for a company like MICROingranaggi this is business as usual?
The answer is that

Despite this, this customer

has decided to proceed with the patent application procedure.

Well, in my mind this is the best approach.

Today we are worried, disappointed and discouraged to say the least. But we must courageously carry on (each according to one’s role), go beyond our limits and look at things as they actually are: nowadays it is difficult, but

the world will not come to an end due to this coronavirus.

And when this emergency is over (hopefully soon, but we know that sooner or later it will be) we should be ready to resume our work as before (if not better than before). With new ideas, and maybe even with new products and new services.
And we must do so for ourselves, for our businesses and people who work with us and for whom we must do all we can to ensure a future. And also for the economy of our country.
In recent weeks we have drawn encouragement from slogans like #andratuttobene, but I am convinced that the positivity doesn’t end here. I believe it should materialize in the form of a tangible activity, that will occupy people for the coming months – each according to individual positions and roles and the possibility one has depending on what they do – with the ultimate goal of achieving progress.

Is it possible to diversify two solutions designed for similar applications?

Do companies these days assume responsibility for their own mistakes?