How should the “factory of the future” really be? 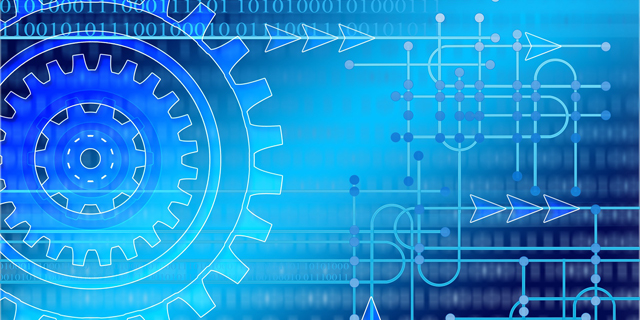 Let’s talk about the factory of the future, a topic that is more contemporary than ever. Today’s trend is to overlap the idea of factory of the future with that of Industry 4.0 and with the matters related to it, hence the Internet of Things, enabling technologies, artificial intelligence, and so on. Without wishing to downplay these concepts (which moreover I consider extremely important), I think that the real factory of the future is one that is able to adapt to the changes taking place at the right time. In other words:

the static factory, one that perhaps was able to work in the past, nowadays has no future and is doomed to fail. At this very moment in history the winning strategy is to maintain a responsive attitude, to see, understand and absorb the demands of the market, to then assimilate them and to follow them as much as possible.

Therefore, in concrete terms, to be open and receptive to the market and, more generally, to the whole world, to monitor what changes are taking place (and – as I have written in the past – in recent years the mechanical sector is evolving dramatically), to understand the extent of them (and thus to analyse them to predict or at least to form an idea of what the relevant evolutions might be), and – on that point alone – to concretely change the company and to transform it into the factory of the future.

It is an evolution that doesn’t necessarily need to be linked to work tools or technologies, but could also involve other areas (administrative, financial, etc.). In other words, to be a 360-degree evolution.

A few years ago, for example, at MICROingranaggi we opened the research and development department and we did so after we realized that market needs no longer involved simply and solely purchasing a product but had evolved towards the need to receive real consultancy, thus assistance and project work.
For our assembly department this was more or less the same situation. We opened it when we realized that for customers individual pieces had begun to be less in demand as they started to need assemblies and sub-assemblies, perhaps even tried and tested.
And again more recently we have understood what the market wanted – increasingly often – namely products of greater quality at lower costs. From there – as we could not afford to buy under-performing machines just because they were cheaper, or to pay personnel little – we felt the need to involve professionals who would dedicate themselves to the analysis of costs and inefficiencies and who would define guidelines to address them and to counter them as much as possible.

So seeing, perceiving and assimilating. The factory of the future for me is and will always be one which manages to move at the same speed of a changing market. Everything else will be more or less directly linked to this: machinery, instruments, professions, departments, and so on.

The personnel working in companies must also increasingly have the same flexibility and sensitivity to change. Well, perhaps not all, but certainly the key figures in each company. Starting from department managers who, besides having a critical overview of the market for everything that is within their competence, must also involve, motivate and be followed by colleagues and collaborators.

MICROingranaggi: a focus on 2016 and future projects