Enterprises have hardly used any of the Training 4.0 subsidies. Why? 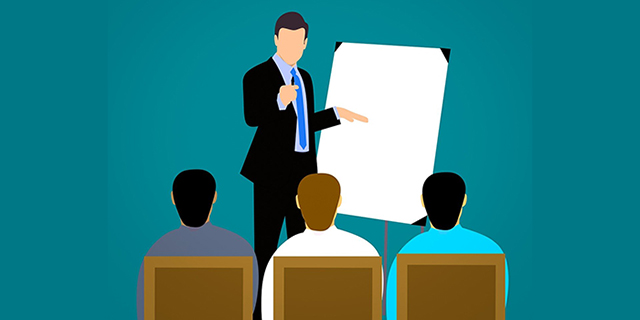 Enterprises have hardly used any of the Training 4.0 subsidies. But why haven’t they?

Is Training 4.0 useless? Have personnel already received sufficient training? Has the subsidy come at a difficult moment in history? Or is it simply a poorly organized programme?

Let’s take a step back. The Incentive consists in a tax credit (with rates of between 30% and 60% depending on the size of the enterprise) for the expenses incurred for the training of employees on technology subjects which are relevant to digital and technological transformation. Therefore the scheme is perfectly timed as it concerns the Industry 4.0, a topic that has been talked about for years and in which enterprises have invested (and this is a confirmed fact), acquiring new technologies at both a hardware and software level.

So what went wrong as far as the Training 4.0 is concerned (also subsidised)?

I have tried to give an answer to this question, but it is only my opinion and therefore I would like to receive yours in return.

Behind the lack of investment in Training 4.0 I think there are substantially two reasons.
The first – which I spoke about not long ago – is that basically

in Italia there is a lack of culture regarding the promotion of growth of resources.

In other words, many businessmen are sufficiently motivated as regards to investing in machinery, equipment and even properties, but are unfortunately convinced that those with the most performing machines will outshine the competition. In my opinion, however, the real difference is made by the technicians, designers and all those different professional profiles, different for each area, that rotate around businesses sector by sector, who know how to make them perform and achieve the desired results.

The second reason is – as far as I understand it –

Therefore, to renew the fleet of machinery with a highly subsidised investment. Clearly not all, but several colleagues from other companies have admitted that – at least for the moment – they have no interest in conducting the collection, analysis and interpretation of the data, a context in which having certain skills and abilities (for which continuous training and updating are currently indispensable) is a conditio sine qua non.

Do small and medium-sized enterprises (SMEs) worry enough about their reputation?