Do we pay enough attention to near misses? 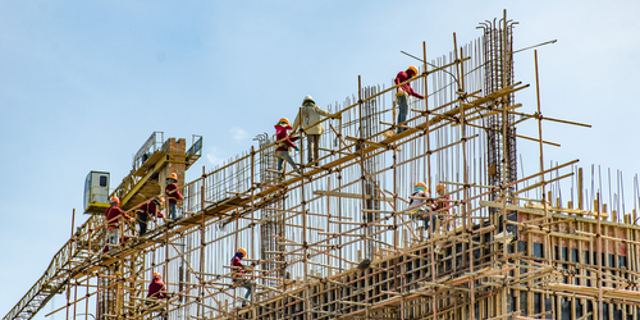 Do we put in place sufficient precautionary measures in terms of Occupational Health and Safety? The instinctive reply would be yes, sometimes overly so, if you consider all the measures and obligations we are required to comply with.

Recently, however, I came across two sets of data that set off my alarm bells. The first (which I was in fact already aware of) is that

most work related incidents are caused by the hazardous behaviour of the workers themselves (around 88%).

Workers who do not follow procedures due to distraction, haste, or simply because they think they are excessive. Or maybe even due to the fact that such behaviour is apparently harmless in non-regulated situations, but in a work environment can lead to critical incidents.

The second, and something I found particularly interesting, refers to the so-called near misses. Many studies estimate that

upstream of each work incident that has caused a serious injury, there are roughly another 30 which have caused minor injuries and an imposing further 300 which luckily caused no injuries to workers (i.e. near misses).

Apart from being interesting, I found this data to be rather useful.
Why do I mention this? Because the employer (or business owner) usually only finds out about incidents that actually occur, and not the near misses.
So, if constant monitoring of all workers is obviously not feasible, maybe there is another way of intervening.
At MICROingranaggi, for instance, we have decided to generate a second

questionnaire (in addition to the one discussed last week) dedicated to near misses at the workplace.

In other words, we would like all our employees to think back to all the times they have had a close call with regards to work incidents, but luckily managed to avoid them. For instance, the time that a worker grasped a box with dirty hands and dropped it near his foot (or that of a colleague). Or when the electric drill bit flew off just missing the finger of the worker.

The results of such data will, in my opinion, allow us to assess the situations and take even further precautionary measures (as and where feasible) so as to

take action against the near miss incident,

and prevent further occurrences in the future.

A fair deal or not for young people?

A scheme such as the Alternanza Scuola-Lavoro Project should have been extended, not reduced